Created in 2014, Mojjo is revolutionising the sport of tennis with its concept of enhanced visualization and interactive replay experience for tournaments and clubs.

Mojjo was designed to transform the experience of tennis for players of all levels and for fans.

Mojjo is the only company capable of automatically analysing a tennis match with only one camera, making it simple and cost-effective to extract statistics from videos of matches and to edit the video. Not only are downtimes deleted automatically but our software can also create highlights by selecting the best points.

Mojjo sells a connected tennis court solution to tennis clubs, academies and federations and has already deployed more than 50 courts in 6 different countries. Their solution consists of a touchscreen computer, a mast and a camera at a cost accessible for clubs (3 times less expensive than competitors). The service offers players detailed stats and an interactive video player to review their matches and training sessions. Coaches can use it on court for immediate feedback or online to follow their students’ progression and comment their games.

Mojjo has also partnered with Roland-Garros to create long highlights, automatically, for broadcasters. 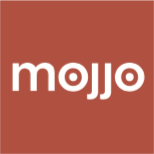 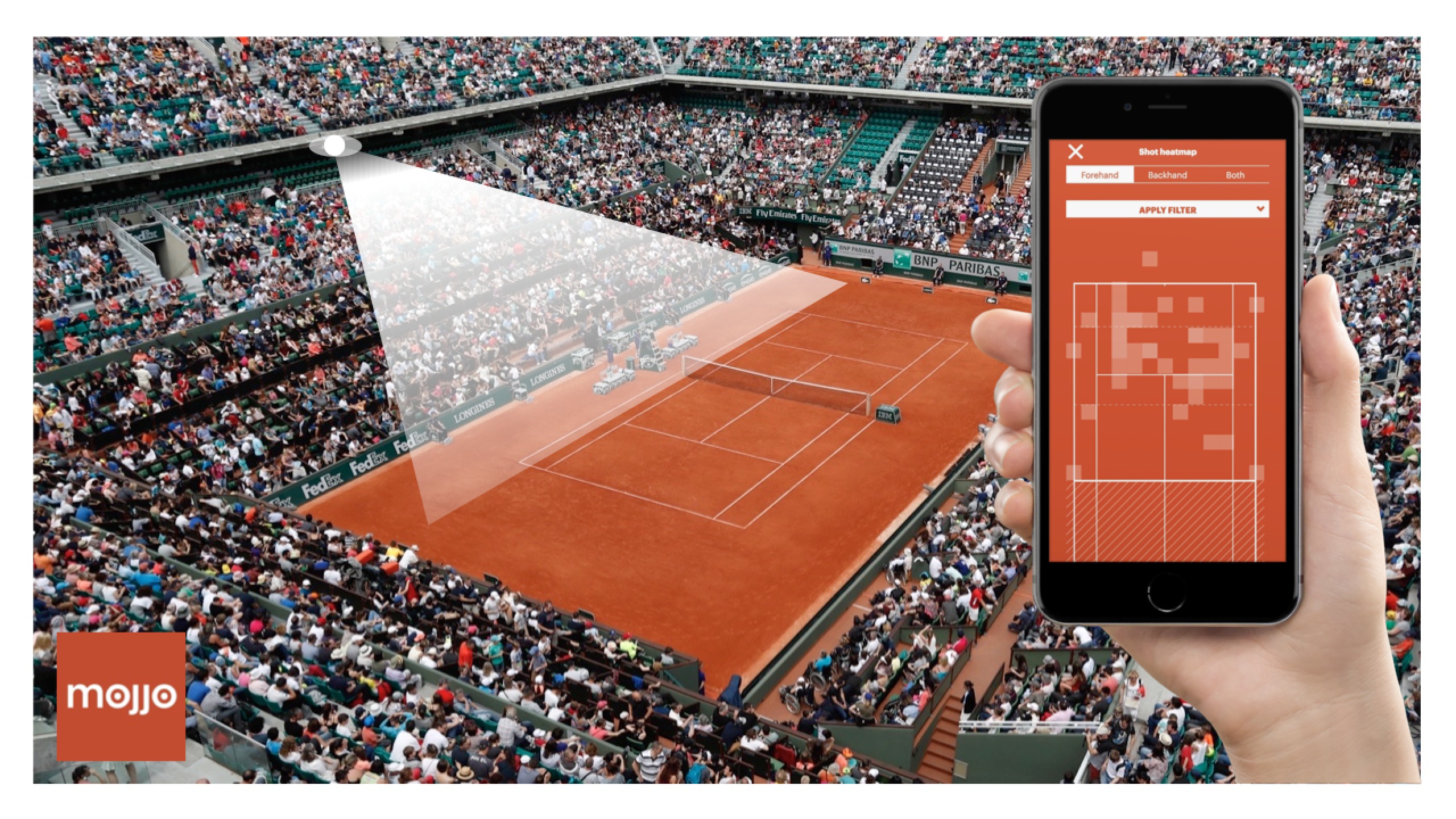 Founded in 2014, Sport Heroes is a sport and wellbeing start-up of 60 passionate people convinced that sport can improve everyone’s lives.

Sport Heroes Group has developed the tool to manage and animate communities of sport enthusiasts. It uses digital platforms to engage large audiences around their sport practice while delivering local experiences and a personal service.

Sport Heroes use their expertise on a daily basis to create the most innovative and accessible tools and services to encourage people to move a little more every day. Today, the community counts over 1 million members and is in exponential growth!

In 2017, through its programme Running Heroes, Sport Heroes partnered with Paris 2024 and launched Objectif Paris 2024, the official application of the Bid Committee to encourage French people to support Paris 2024 through sports. A total of 4,000,000 km have been covered across France!

Currently, Sport Heroes is working on a project for a national championship of “digital sports cities”. The objective: to encourage residents to practice regular physical activity to feed the sports index of their city, and thus collect targeted and qualified data useful to local authorities, in order to adapt the city offer accordingly to the population’s needs and be part of the smart cities of tomorrow. 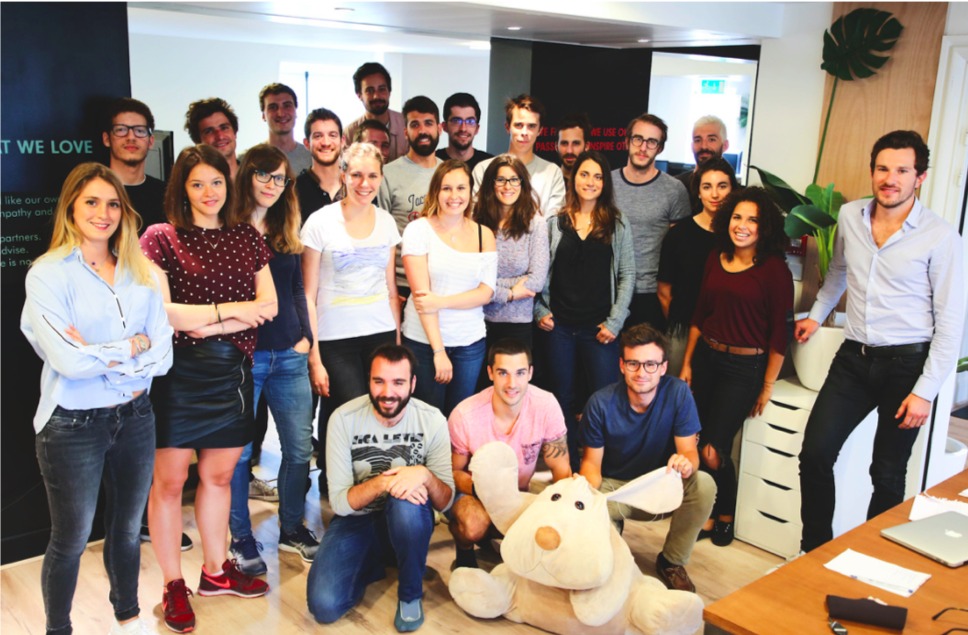 But GOLEADOR is also a disruptive communication medium, with extended visibility both in and around the stadium. With its 6m2 of available space, GOLEADOR Training ELITE is also an innovative active branding support 100% football outside and inside stadiums, for fan zones and half-time shows. A new way to share the sponsor’s values, through entertainment events that directly involve the viewers and the participants. 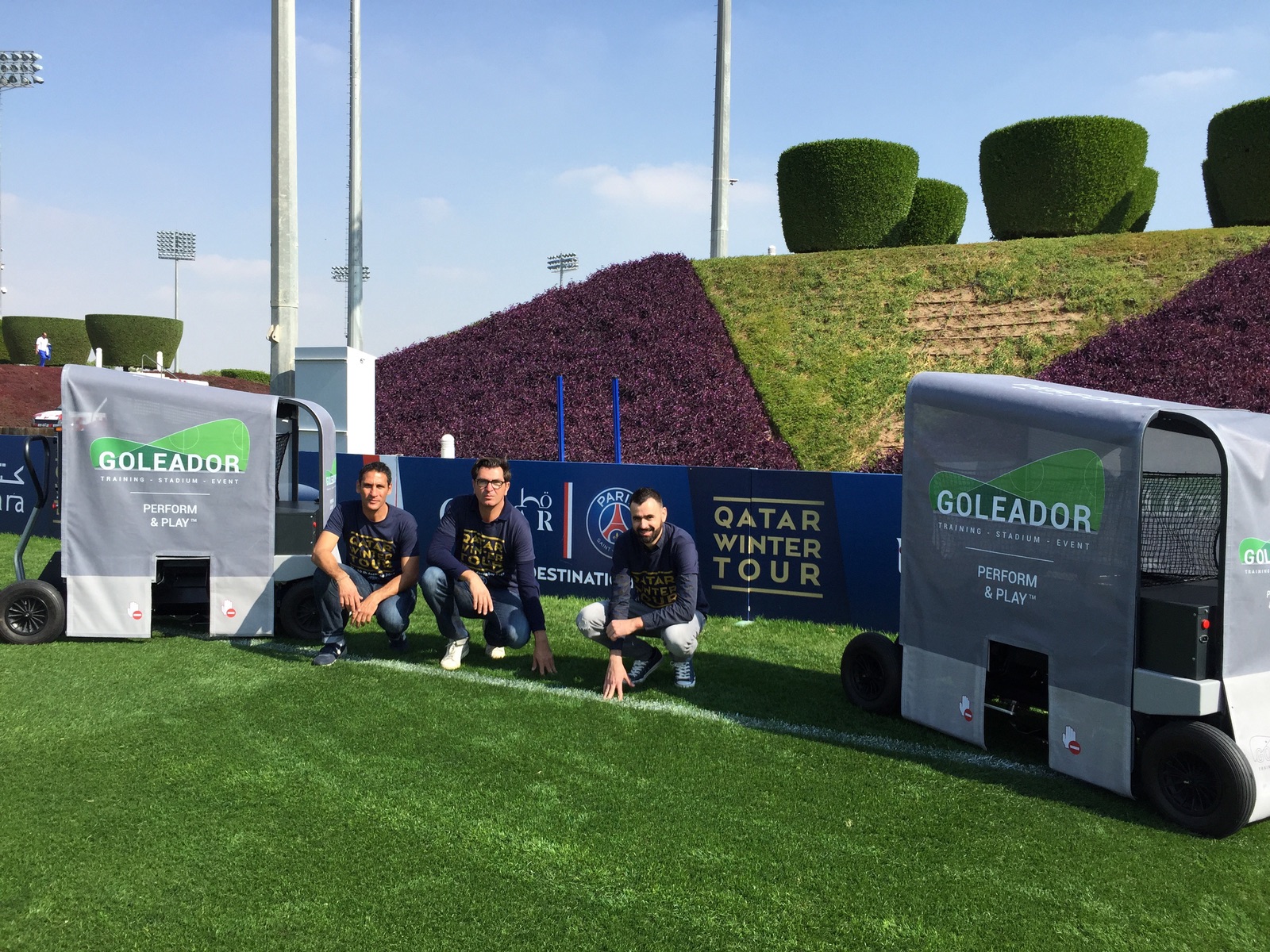 Edito : The Beginning of A New Era in Sports

Edito : Sports Incubators and Accelerators: What Are The Opportunities for Cities?

Incubators and accelerators in the spotlight

A snapshot of the Israeli Tech Ecosystem

The SPOT, A Connecting Platform for Sport Incubators & Accelerators Worldwide