Healthy Cities: Message from the President of the World Union Olympic Cities 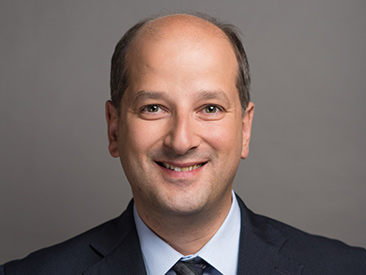 Grégoire Junod, Mayor of Lausanne and President of the World Union of Olympic Cities

Through the changes in works, means of transportation and distances to cover, the digitalisation of the economy and new consumption patterns, lifestyles have tremendously evolved. Increasing sedentary behaviours and inequal access to sport and physical activity at large have a huge impact on cities’ inhabitants’ health and – consequently – on health costs.

What WHO also says is that obesity is preventable thanks to healthy diets and regular physical activity. The Strategy calls upon all stakeholders to take action at global, regional and local levels to improve diets and physical activity patterns at the population level.

Cities are accountable to their citizens to provide them with eased access to an active lifestyle and physical activity. There is no one-size-fits-all model, and cities have at their disposal many instruments to serve their own vision and strategy: massive and segmented data collection, labelling processes and public consultations. Whatever the approach, the common ground is a strong political commitment in addressing this major challenge.

Here is where City networks join the game. To increase the impact of such an engagement, what is needed is a set of common objectives and a shared referential that cities can use to give meaning and visibility to their actions and create fruitful emulation among themselves.

It is my privilege to offer a platform through our Smart Cities & Sport publications and events to raise awareness and mobilise forces to concretely tackle this challenge.

Mayor of the City of Lausanne

President of the World Union of Olympic Cities