Pop-up events and venues: the show is downtown! 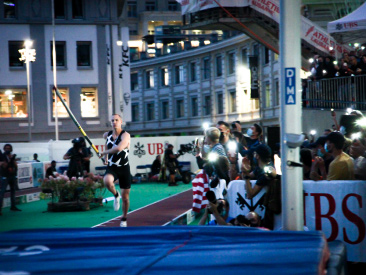 Individually, sport and tourism are two ways to promote or to discover a city. When combined, synergies are fruitful, and the opportunities are endless! Zurich, Lausanne or Budapest are among cities that have sized up the potential of city events.

It is undeniable that sport is increasingly becoming an integral part of city life, so much so that the connection is symbiotic. Not only are more and more people playing sport in urban areas, but sporting events have moved to the heart of cities. Although attending sports events – or ‘going to the show’ – is usually associated with booking a place in dedicated venues and facilities, often in large infrastructures relegated to the suburbs due to space and transport problems, the current trend is quite different: bringing sport closer to citizens.

Multiplying pop-up events in temporary venues within the city centre can change the perception of sports and of cities themselves. With the development of temporary venues during major sport events, cities have an opportunity to highlight iconic places and to attract a diverse audience, from inhabitants to tourists and from passers-by to sport lovers.

Three of the most valuable impacts from city events include:

The Olympic Games host cities quickly recognised the potential of showcasing their city through sport to an audience of billions on TV. Many of us recall the beach volleyball competition which took place in front of Buckingham Palace during London 2012. This provided an occasion to showcase one of the most iconic places in the city through an uncommon angle and demonstrated the relevance of temporary venues. Some major sport federations have also set up recurrent urban events that people eagerly look forward to every year.

The case of athletics

World Athletics (previously the IAAF) was one of the first federations to encourage cities to organise side-events during athletics meetings. Such events are not part of the requirements to host a meeting but are highly recommended by World Athletics. It is not easy to find the right balance between elite sport at temporary venues and within stadia. ‘Exhibition events’ are often organised, but some event organisers work closely with cities to set up city events such as high-quality official contests.

The City of Zurich in Switzerland was a pioneer in organising shot put and pole vault contests for the annual diamond league meeting – ‘Weltklasse’ – in the City’s main train station as early as 2012. In 2021, for the first time in the history of the Wanda Diamond League, all 32 final events will take place within the same city: Zurich. And the city has even decided to split disciplines between the traditional Letzigrund Stadium, the train station and the Sechseläutenplatz, right in the city centre!

In Lausanne, the Olympic Capital, the famous “Athletissima” Diamond league meeting began to offer a free city event in 2018. And the discipline chosen for the event is one of the most spectacular but also the most difficult to set up outside of a stadium. Pole vault competition offers a dizzying show! Every year, a new location within the city is selected, which generates new insights and emotions. As Armand Duplantis, winner of the meeting said in 2020: “This evening, the most important objective was not the world record, but the spectacle offered to the public”.

According to Olivier Delapierre, the new COO of Athletissima, city events are “a way forward, this approach is also supported and encouraged by the Diamond League, because it makes it possible to promote an event and to get closer to the general public in a different way. For this year, we are once again considering a City Event as part of the meeting, which we hope to be able to set up as a great moment of sport and free entertainment for families in the centre of the City of Lausanne. We will see how we can energise the entertainment dimension even more without denaturing sport, which is at the heart of what we do”.

In 2021, the post-Tokyo meeting scheduled for 26 August will attract sport stars and fans and on 25 August will again offer an event in the city centre. This year will feature the Men’s High Jump competition for the first time ever.

Sport, tourism and place branding appear to offer win-win combinations. City events are an efficient way to promote both the city and sport and to showcase multifaceted cities.

In the 2010s’, city events were part of the International Ski Federation’s strategy to promote skiing through a head-to-head racing format. Munich and Moscow led the way, followed by Oslo and Stockholm as they all organised thrilling contests within their city centres where the crowd could attend a very unexpected event! The parallel competition is now back on the mountain slopes but both athletes and fans treasure the memories of these special features. The city event was used to popularise this new type of competition before it became more “institutionalised”.

Urban sports are another way of promoting cities and specific city areas or urban architecture by showcasing these locales in a unique manner. An approach that Budapest has developed to a large extent. In 2019, the Hungarian capital city hosted the first edition of the World Urban Games, which celebrate new generation sports. In a more local version, the city has developed Budapest Urban Games (BUG) gathering sport fans who utilise and shape the city as a venue for doing sports, by supporting sports communities. The invitation to join says it all: “Use the city, and build it for doing sports! Join us or build a community to make sporting your life! Utilise the town, as the gym is not the only place where you can do sports!Sporting communities, citizens, the time has come again to use the town as a sports venue!!!”

We have not yet finished exploring the potential of cities to connect sport with tourism, as cities can been seen both as open-ended sport grounds and cultural places at the same time! 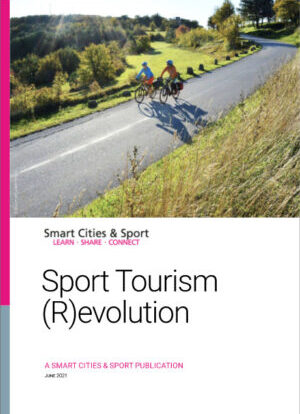 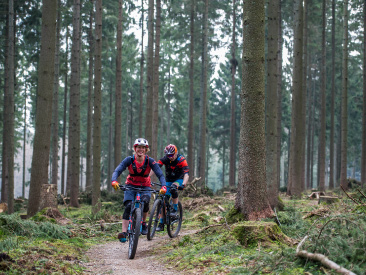 “The mission of VisitAarhus is to develop tourism and promote the Aarhus region as a sustainable destination for holiday and business tourism.” 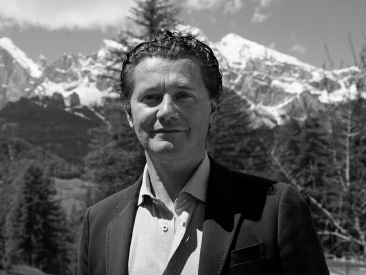 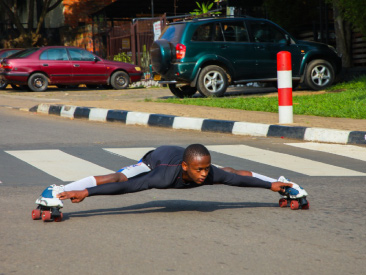